Why is it so important to remove abandoned fishing nets from the reef or the seafloor?

First of all we have to understand why these fishing nets getting abandoned in the first place and mostly on reefs!?

Fish resources are usually much higher on reefs than they are in Open Water that’s due to fish find more places to hide and more food availability.

We can realize abandoned fishing net removals through the sale of our Underwater NFT images. Such as the one Serap and Sunny bought.

Fishers moving too close to the reef!

So the Fishing fleet goes as close to a reef as they can, to get their nets filled to the maximum.

Fishing nets can easily get entangled into branching Corals by just running over them.

Some of the Corals break off with strong force but if it is entangled into more than one Coral it might get stuck.

But first we want to know what is a Coral and how it works?

A Coral is NOT a plant as many think, it is an animal.

A coral polyp is essentially a round animal with a mouth in the center and a ring of tentacles around the mouth. The flat disc separating the tentacles from the mouth is called the “oral disc”. The tentacles possess stinging cells (called nematocysts) and can be used to sting, paralyze, and capture prey. If the animal is disturbed or not eating, it may close and retract its tentacles, but the circular outline of the polyp and its mouth is still visible, though a magnifying glass is a good idea because even the larger ones are only a few millimeters in width.

As you can see on the left this is an abandoned Fishing Net entangled into a branching Coral.

Now to extend the previous paragraph, the Coral in this state is limited in food sourcing, growing and stressed due to the entanglement

On the lower Coral you can already see that the Coral is turning whiteish which corals do when they are stressed and/or can’t feed properly as well as high water temperatures over 32.2°C over a longer period.

Once a Fishing net is entangled into a Coral the Fisher can’t pull it up anymore the net will be cut off on the surface and abandoned.

The reason for that is that unfortunately a new one is cheaper to buy than to remove or fix the one stuck in the corals.

So when we as scuba divers go diving we often come across these kind of abandoned fishing nets and obviously we’ll remove them. Depending on the size sometimes with customers and sometimes we have to come back without our customers as it is to hazardous or to big of a job.

Abandoned Fishing nets are a problem for the reef for a very long period of time as they kill fish and corals as long as they are left on the reef due to post entanglement.

Fishing Nets are not biodegradable as they are mostly made of nylon twine. They probably will get overgrown at some point in the next 30-50 years but that’s not sure.

Abandoned fishing nets will continue to kill reef inhabitants until they are removed!

In the last 60 years, around 90% of the stocks of large predatory fish have already disappeared worldwide.
We are losing species as well as entire ecosystems, putting the ecological integrity of our oceans under stress and risking mass extinctions.

This means that, collectively, almost 80% of the world’s fish stocks are fully or overexploited, depleted or in a state of collapse.

Humans have gotten way too strong with all the machines and fishing fleets we use to catch fish. The total number of fishing vessels worldwide in 2016 was estimated at about 4.6 million.
It is estimated that 1-2.7 trillion wild fish are caught worldwide each year. This estimates to a 90 million metric tons of fish caught per year. Unrecorded fish catch, such as illegally caught fish or fish caught as by-catch which will be discarded over board (by-catch is often 40% of a full net that cannot be used and is discarded again), is not included in this estimate.

Did you know that there are still government subsidies for fishing boats?

People are slowly rethinking, the way is long and tedious, but the more there are, the better and faster this way of thinking can be spread and accepted. Often people don’t know where to go to get such information, or even what to do about pollution! We have listed Ideas just further down.

It takes a long time to remove abandoned fishing nets

Du to the complexity of the way a coral grows it is often hard to remove abandoned fishing nets.

We use scissors instead of knives as you can get easier under the tight twine and can cut it. With a knife you more likely destroy due to ripping compared to cutting.

Due to current waves and surge the twine of an abandoned fishing net wraps around a coral tighter and tighter.

Obviously we don’t want to damage the coral any more than it already has been.

Often not easy think about current, waves, buoyancy control of the diver at the same time having a sharp utensil in your hand and don’t want to destroy any of your scuba regulator hoses or anymore of the coral…

Also some parts of the net which are cut off of the coral will float back into the next branch of coral and get stuck again if not taken care off. That’s why abandoned fishing net removal is always a 2 divers job one cutting the other one keeping the cut off net away from the coral/reef. Alternatively you can use liftbags especially if the abandoned fishing net is big as you can see in the video I posted in the beginning of this article.

On the left you can see the same Coral as in the Picture above just photographed from a different angle. This coral is about 60cm (23.62 inch) in Diameter and it cost me 20min to remove all the abandoned fishing net.

The great thing to see is that fish straight away come back to the coral after the abandoned fishing nets are removed, and eat off the growing algea which serves as food for the fish but is bad for the coral so a win win situation.

For a healthy reef we need Corals and they are as important to a reef as fish are.

Non of them can survive without the other!

Corals provide not only food and protection to fish but also to our land masses as they break big waves before they can reach the shore.

Abandoned Fishing Nets destroy these habitats and kill fish long after they have been abandoned So we need to remove them and educate our Fishers.

One more important step of our Marine Conservation Projects is Coral Propagation/Reforestation to restore marine habitats. How exactly this works you ask? Watch this Video!

However, the underwater work is hard, tedious and exhausting and we need all the help we can get! Every little gesture counts, It doesn’t matter how you help us, if you

So what is the solution to this problem and how can you as an individual contribute to the marine conservation program?

What do we do for the Marine Conservation Program? 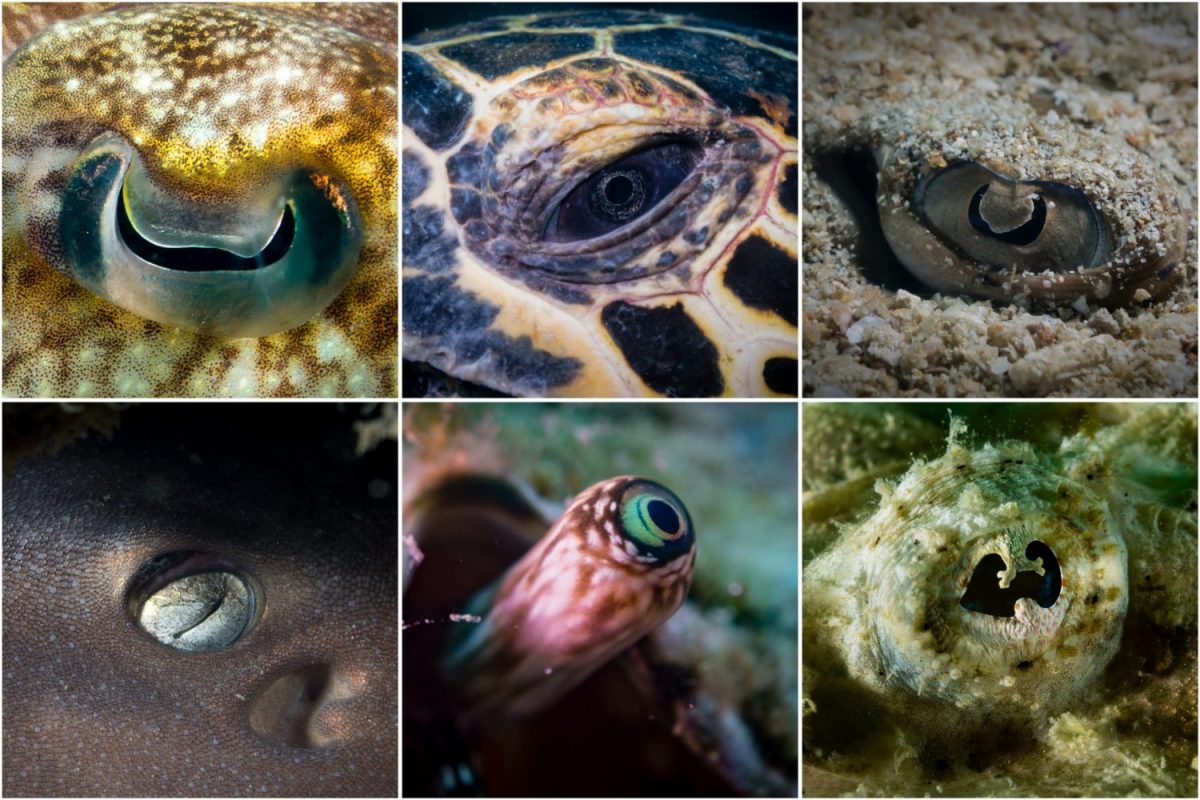 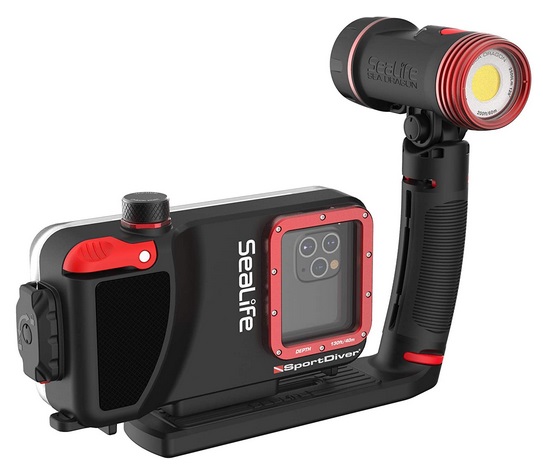 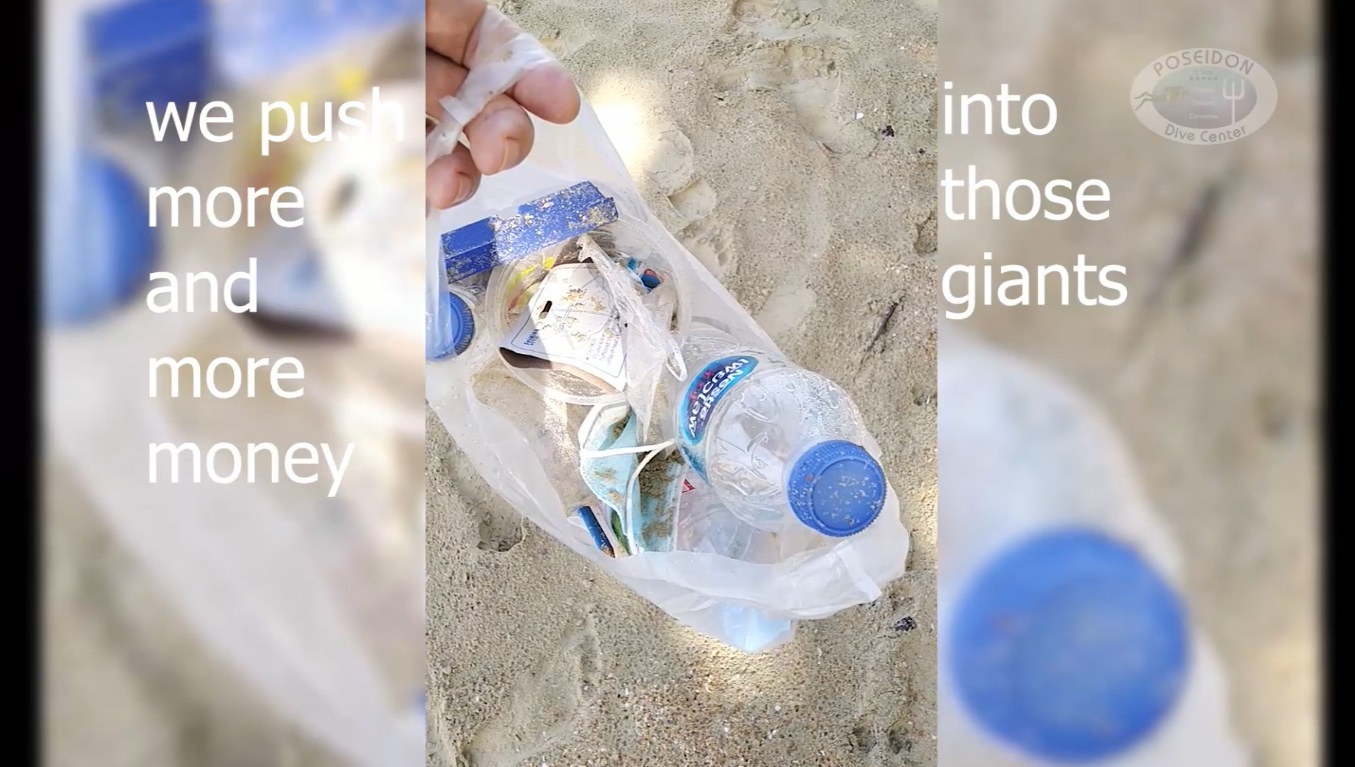 For the Love of Animals

We hope you enjoyed it and if so, please share the article with your friends and family or on your social platforms and leave us a comment below we would appreciate it a lot and you’d make the Oceans a little better! Thank you!

If you don’t want to miss any of our next articles you can sign up here for our free newsletter!

You’d like to support us in our marine protection projects, but don’t have much time?

Have a look at our merchandise!

Interested in joining us as a Marine Life Conservation Volunteer?
Check it out here 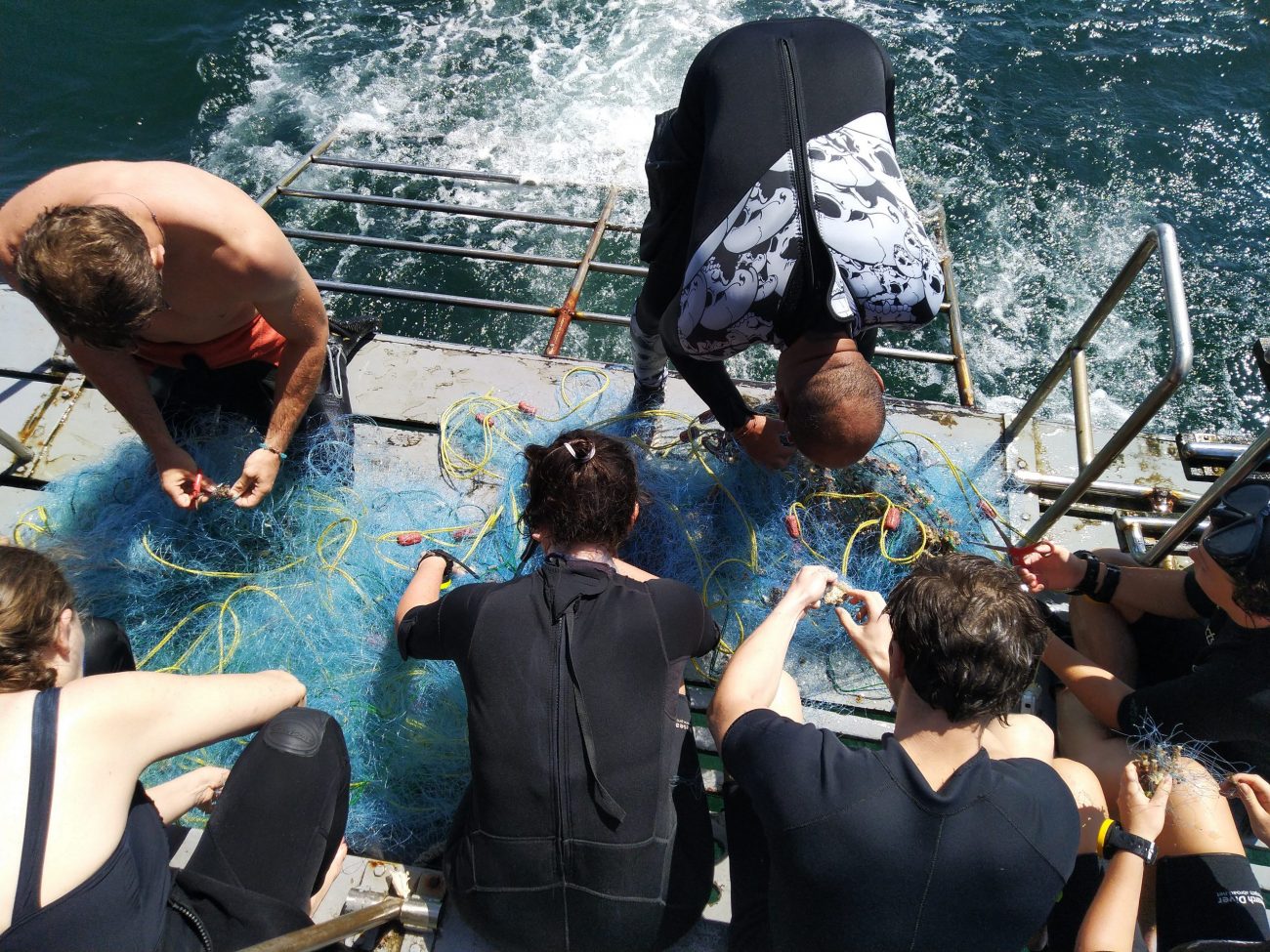