Blacktip Reef Shark remaining within the same local area for up to several years at a time. It is an active predator of small bony fishes, cephalopods, and crustaceans, and has also been known to feed on sea snakes and seabirds.

It typically attains a length of 1.6 m

The International Union for Conservation of Nature has assessed the C. melanopterus as Near Threatened.

When receptive to mating, a female blacktip reef shark swims slowly in a sinusoidal pattern near the bottom with her head pointed down; observations in the wild suggest female sharks release chemical signals that allow males to track them. Once the male finds her, he closes to around 15 cm and follows her with his snout oriented towards her vent. A courting male may also bite the female behind her gills or on her pectoral fins; these mating wounds heal completely after 4–6 weeks. After a period of synchronous swimming, the male pushes the female on her side and positions her so her head is against the bottom and her tail is raised. Once the female is in position, the male inserts one of his claspers into her cloaca. Copulation lasts for several minutes, after which the sharks separate and resume their regular behavior. Off Moorea, individual older females mate and give birth at a consistent time every year, often to within a week’s precision, whereas younger females exhibit more variability in their timing. Younger females are also more likely to fail to become pregnant after mating.

The gestation period has been reported as 7–11 months long. Blacktip reef sharks are viviparous, which means they give live birth after the embryos develop in the mother’s uterus.

Males and females mature sexually at lengths of 95 cm to 97 cm.

Have a look at our other merchandise!

Interested to join us as a Marine Life Conservation Volunteer?
Check it out here 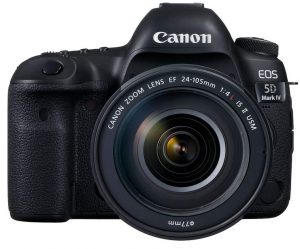